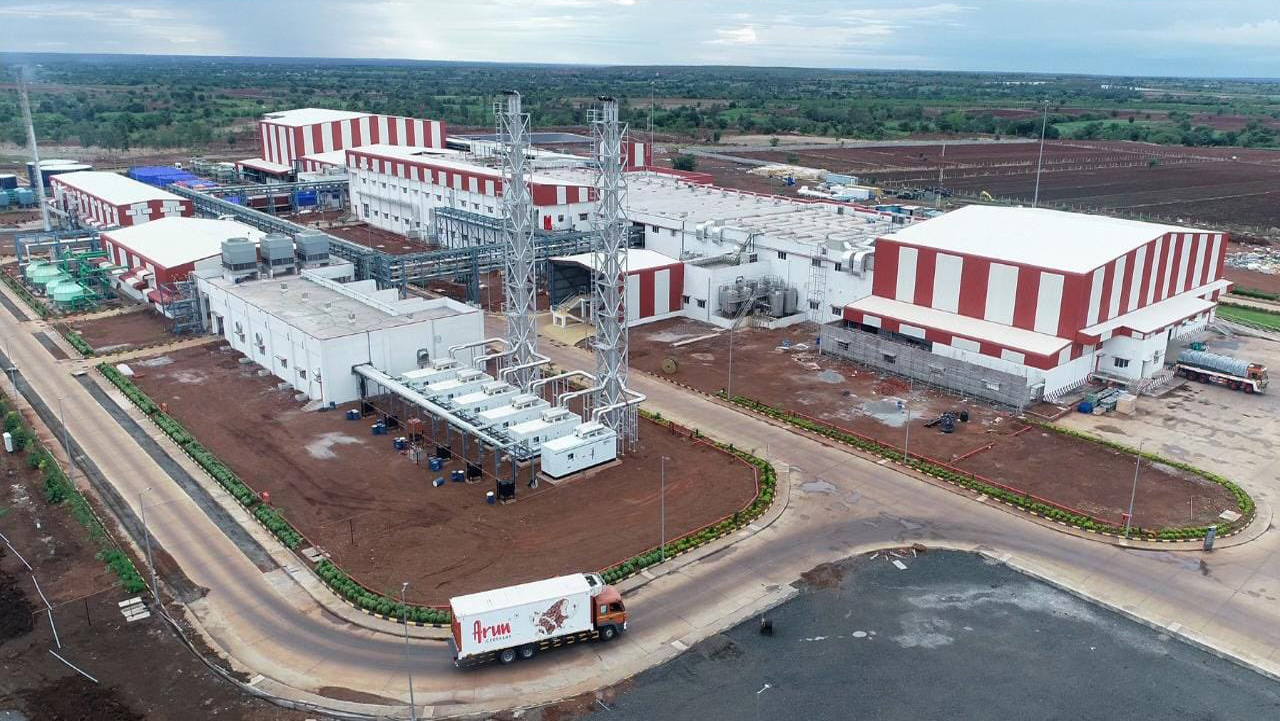 The mega ice cream plant became a reality with the commissioning of a seven tonne per day chocolate processing plant and a 100 tonne per day ice-cream manufacturing plant by Hatsun Agro Products Ltd, popular as Arun Ice Creams and Ibaco, in Zaheerabad.

Announcing this here on Thursday, IT and Industries Minister KT Rama Rao said with this investment of Rs 400 crore, Hatsun’s total investment in Telangana was Rs 600 crore. Calling this a testimony to the ‘white revolution’ underway in Telangana, the Minister said the unit would procure 10 lakh litres of milk per day benefiting 5,000 local dairy farmers. It would also provide employment to 1,500 persons, he said.

“Happy to share that with the commissioning of 7 Ton per day Chocolate processing plant & 100T per day Ice-cream manufacturing plant by Hatsun, popularly sold as Arun Ice creams & Ibaco, Zahirabad in Telangana is today home to India’s largest Ice cream manufacturing unit in India.”(sic), he tweeted.

The company handles more than 4,00,000 farmers on a daily basis, spread over more than 10,000 villages in Tamil Nadu, Andhra Pradesh, Telangana, Karnataka and Maharashtra. HAP markets its milk and curd through its brands ‘Arokya’ and ‘Hatsun’ in these States through its own distribution network and `HAP Daily’ outlets. It has plans to open more outlets in newer markets such as Maharashtra, Kerala, Orissa, Chhattisgarh, Madhya Pradesh, West Bengal and Jharkhand while deepening its presence in its strong markets of Tamil Nadu, Karnataka, Andhra Pradesh and Telangana.

HAP is leveraging mega cold storages situated in multiple States including one at Shadnagar in Telangana. The company turnover as of March this year was about Rs 6,396 crore and profit after tax of Rs 218 crore. It employed about 5,500 employees and more than 7,000 contract and casual labour.